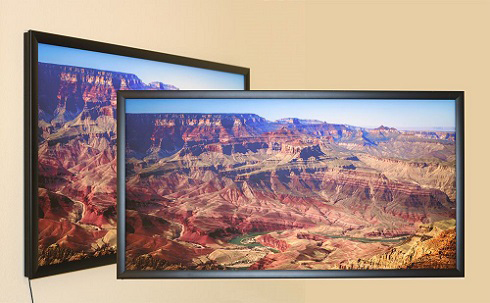 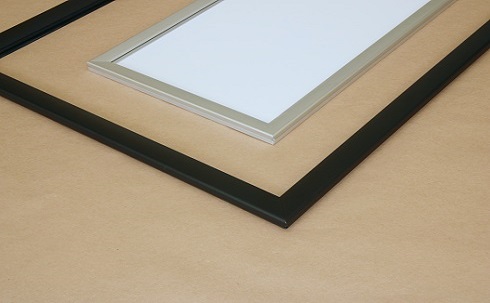 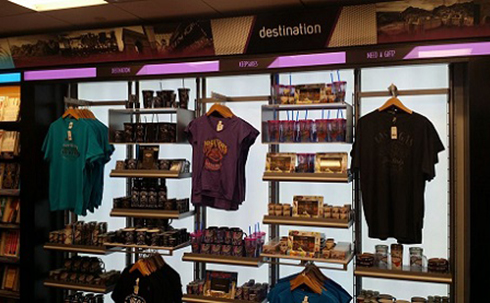 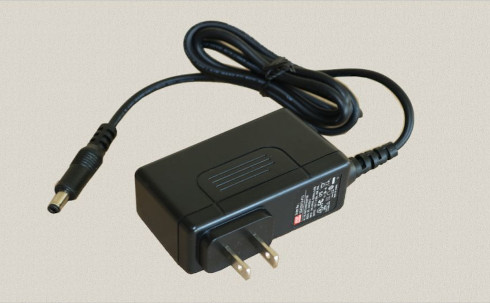 LEDs are made from non-toxic materials, unlike fluorescent lighting which uses mercury that may pose a danger to the environment. LEDs are also recyclable and considered “green”.

LED lights generate virtually no heat therefore they are relatively cool to the touch and can be left on without incident or consequence if touched. LED’s produce 5% of the heat generated by incandescent bulbs. This virtually eliminates safety risks such as burns and fires.

LEDs are solid state lighting devices that are encapsulated in an epoxy resin enclosure, which makes LEDs vastly more durable that incandescent light bulbs or fluorescent lamps. LEDs also have a much greater life span reaching up to 20,000 to 50,000 hours.

LEDs are extremely energy efficient and consume up to 90% less power than incandescent bulbs for the same light output. Since LEDs use only a fraction of the energy of an incandescent light bulb, power costs are drastically reduced.  Because of the LEDs low power consumption, power can be provided by smaller wall adapters delivering a safer 12VDC to the unit.

We use the following carriers to deliver our orders:

This Limited Warranty does not cover any problems that are caused by:

Return Conditions
Your item must be in its original unused condition to be returned, unless there is a manufacturer defect. You must return the item within 15 days of your purchase.

Return Exceptions
There are NO returns on CUSTOM sized items unless there is a manufacturer defect.
Merchandise that has been used, or altered will not be accepted for return or exchange.

Restocking Fee
All items are subject to a 20% restocking fee, and this will be deducted from your refund. We also do not refund the original shipping and handling that you paid on the order.